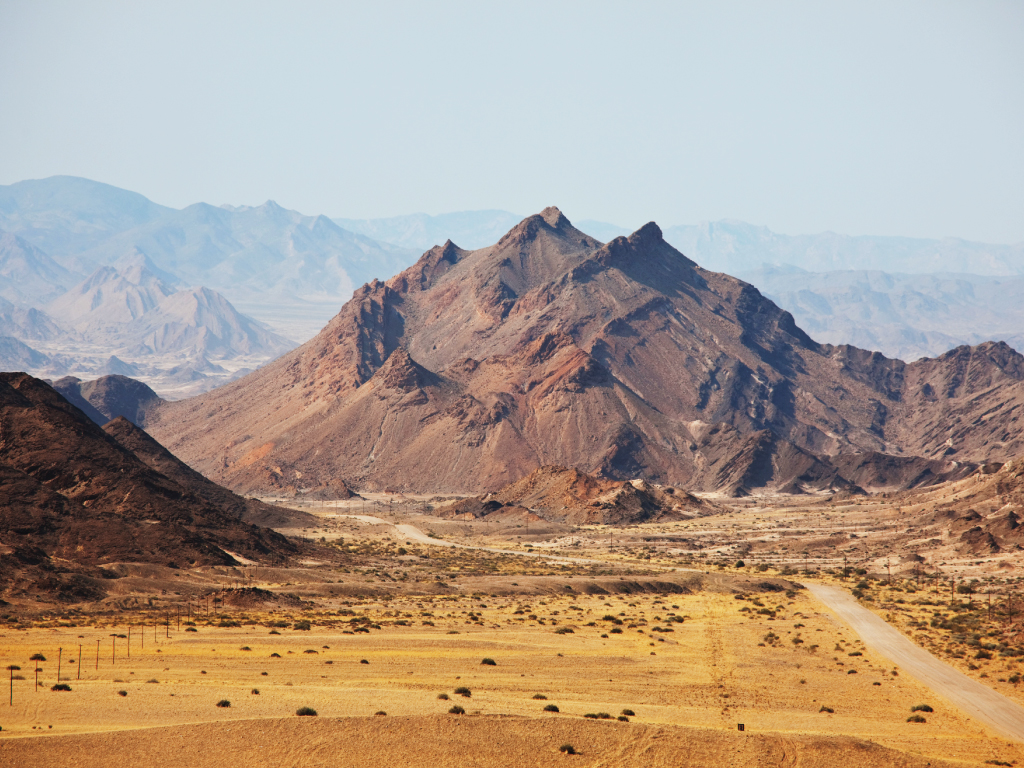 Namibia is a country of stunning contrasts with two great deserts namely the Namib with its sea of red sand that runs along the entire Atlantic coastline and the Kalahari in the eastern interior which is a sparsely vegetated savannah that sprawls across the border into neighbouring countries.

In-between lays the Central Plateau with open plains and rugged mountains. Famed for its vast open landscapes, endless blue skies, sunny weather and tranquil starry nights Namibia is the fifth largest country in Africa, encompassing 824 292 square kilometres. The country is however also one of the most sparsely populated countries with a population of only 2.2 million people.