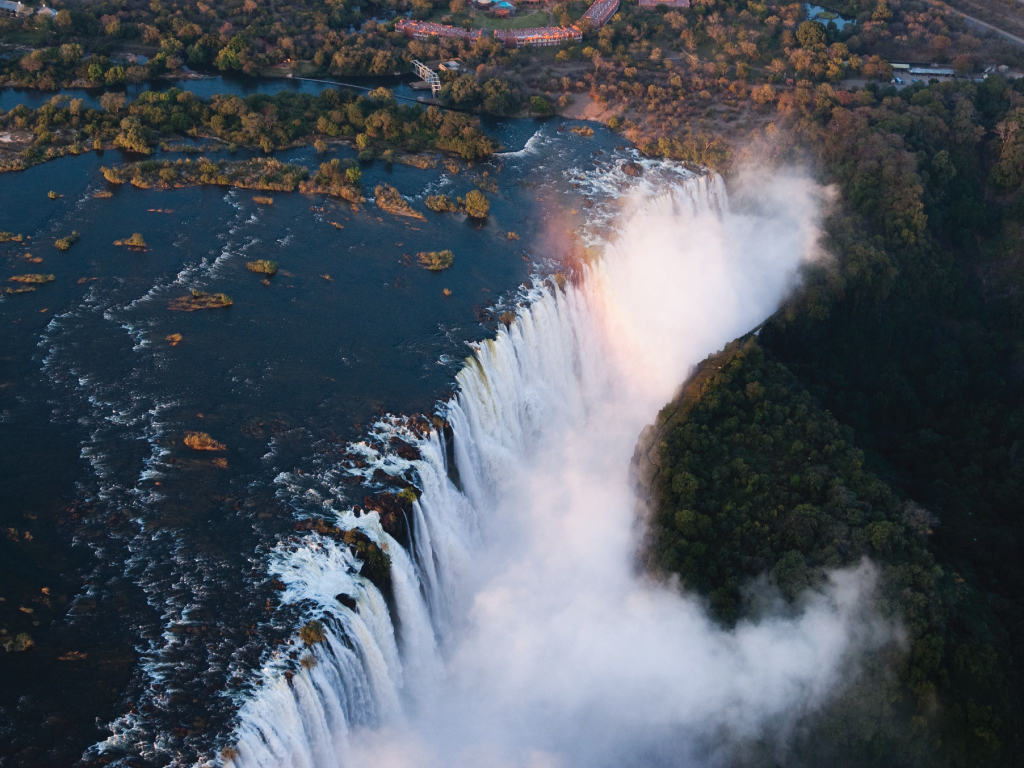 The Lower Zambezi National Park is still relatively undeveloped, its’ beauty lying in its’ wilderness state. The diversity of animals is not as wide as the other big parks, but the opportunities to get close to game wandering in and out of the Zambezi channels are spectacular. The Park lies opposite the famous Mana Pools Reserve in Zimbabwe, so the whole area on both sides of the Zambezi River is a massive wildlife sanctuary. The Rivers’ edge is overhung with a thick riverine fringe, including ebony and fig trees. Further inland is a floodplain fringed with mopane forest and interspersed with winterthorn trees and huge acacias. The hills which form the backdrop to the Park are covered in broadleaf woodland. Even though the Lower Zambezi National Park covers an area of 4092 square kilometers, most of the game is concentrated along the valley floor. There is an escarpment along the northern end which acts as a physical barrier to most of the Park’s animal species. Enormous herds of elephant, some up to 100 strong, are often seen at the river’s edge. ‘Island hopping’ buffalo and waterbuck are common. The Park also hosts good populations of lion and leopard, and listen too for the ubiquitous cry of the fish eagle.