The Outpost lies in the Makuleke Contractual Park, a vast and remote wilderness area bordered to the north by the Limpopo River and Zimbabwe and to the east by Crooks Corner and Mozambique.

The Big 5 Makuleke Contractual Park measures some 26 500 hectares and is well known for its abundant wildlife including less common species not evident in the southern and central regions of the park. Apart from large herds of elephant and buffalo, guests will be able to see Nyala, an antelope which is not easily found in the more southern regions of the park, and over 350 recorded bird species. The diverse terrain of the region includes Mopane Woodlands, Fever Tree forests, Acacia thickets as well as some of the largest and oldest Baobab specimens.

Accommodation consists of 12 unique and modern stand-alone open plan en-suite Luxury Spaces offering spectacular panoramic views of the river and bush below. Game drives and outstanding walking safaris are undertaken in what is arguably one of the most scenically beautiful and diverse wilderness areas in the Kruger National Park. 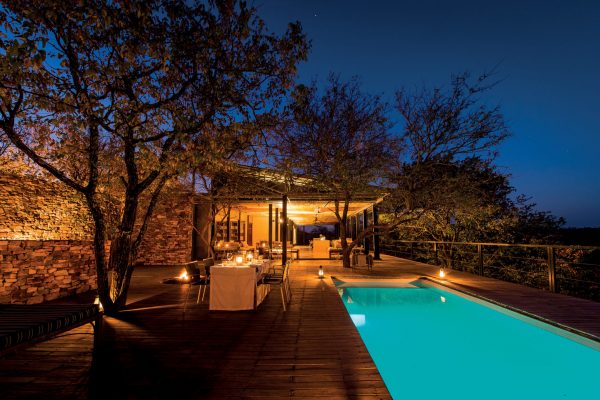 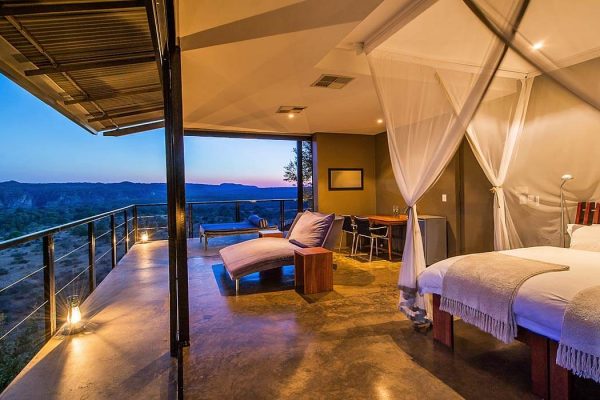 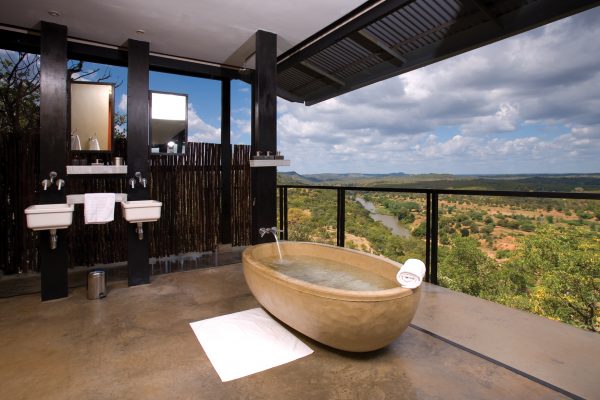