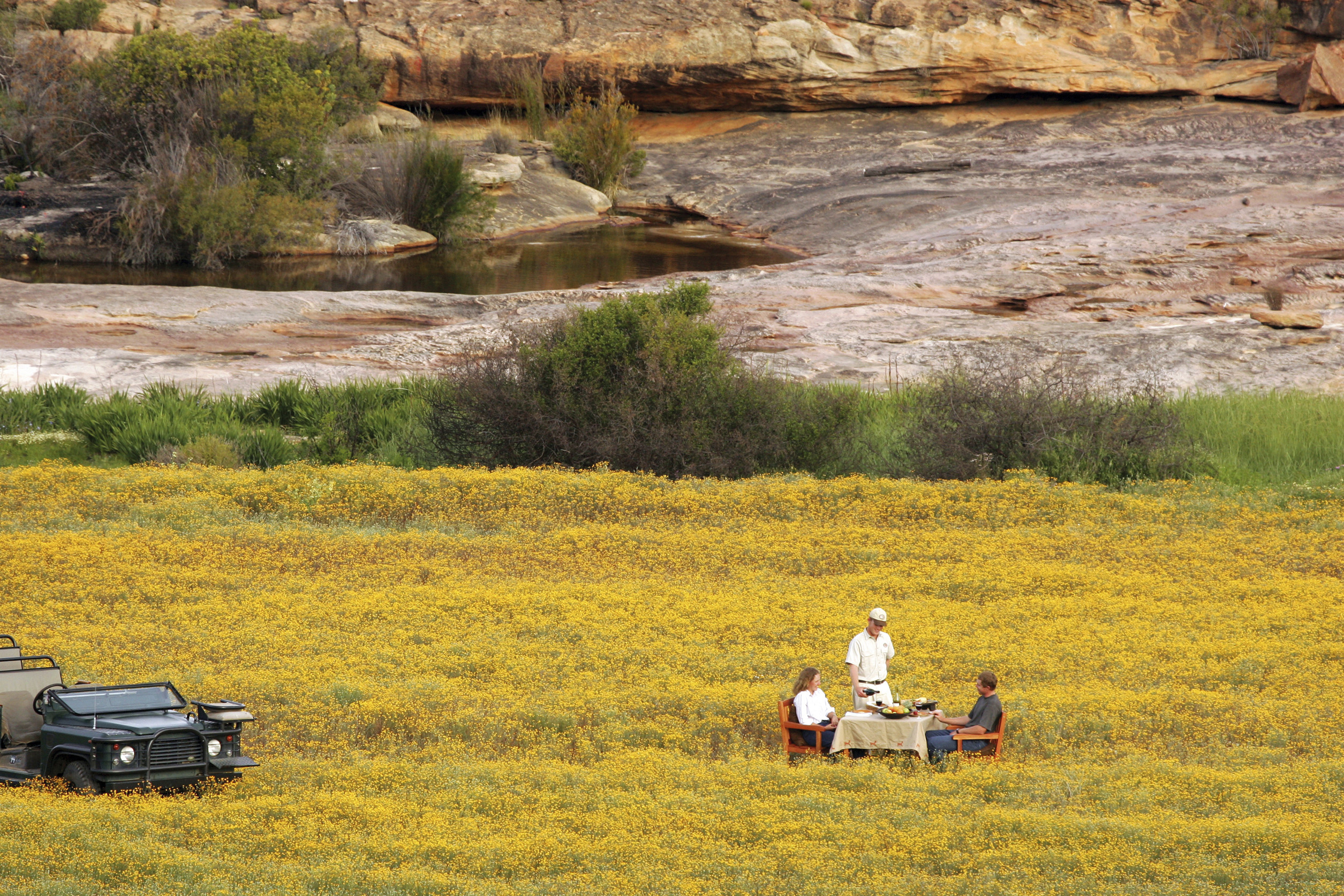 We’ve updated most clients who have guests travelling to South Africa in the next 6 weeks on the situation but would also like give a general update to our key partners as many of the initial press reporting was sensationalist and nothing more than shoddy reporting creating panic. We still see many factually incorrect and misleading reports about the situation in South Africa.

Therefore a quick update with regards to the identification of the Omicron variant.

As you aware the UK reacted in a harsh and immediate way on Friday after details on the new Omicron variant emerged. This resulted in a domino effect with some countries following in the footsteps of the UK to impose a travel ban on a number of Southern African countries, including South Africa.

As you might have pick up in international news channels our President has made a clear statement that the reaction by the UK (followed subsequently by EU, UAE and other countries) on die Omicron variant was unjustified, premature and not based on scientific evidence.

I include some comments made by President Ramaphosa:

“We are deeply disappointed by the decision of several countries to prohibit travel from a number of Southern African countries following the identification of the Omicron variant. This is a clear and completely unjustified departure from the commitment that many of these countries made at the meeting of G20 countries in Rome last month.

These restrictions are unjustified and unfairly discriminate against our country and our Southern African sister countries.

The prohibition of travel is not informed by science, nor will it be effective in preventing the spread of this variant. The only thing the prohibition on travel will do is to further damage the economies of the affected countries and undermine their ability to respond to, and recover from, the pandemic.

We call upon all those countries that have imposed travel bans on our country and our Southern African sister countries to urgently reverse their decisions and lift the ban they have imposed before any further damage is done to our economies and to the livelihoods of our people.

There is no scientific justification for keeping these restrictions in place. We know that this virus, like all viruses, does mutate and form new variants. We also know that the likelihood of the emergence of more severe forms of variants is increased significantly where people are not vaccinated.”

Although our government is monitoring the situation, no changes have been made in our COVID regulations since the discovery of Omicron – our scientists and medical advisory board are thus comfortable with our current situation and have not embarked on a knee-jerk and political decision such as the UK did.

We would also like to reiterate that the WHO has advised against the travel bans implemented by the UK and subsequently followed by some other governments.

It was actually announced late last night that British Airways  & Virgin Atlantic will be resuming flights to South Africa later this week (but more strict conditions of entry than before will apply to arrivals to the UK). A walk-back from their harsh and unjustified decisions?

Hopefully others might also review their decisions and we’ll see how things develop in the coming days.

Although it is anecdotal, the feedback from SAMA (SA Medical Association – it is an association of medical practitioners, thus doctors in private practice and not in public hospitals) is that people that got the Omicron variant so far have only shown very mild symptoms and there has been no dramatic increase in hospitalisations due to Omicron.

South Africa registered 2858 new COVID19 cases on Sunday and 2273 yesterday (these include numbers from both the Delta variant that is dominant around the world and the new Omicron variant). These are actually reductions on the numbers from days before. More than 80% of the cases are in one specific province (Gauteng). The country currently has just over 2300 people admitted into hospitals due to COVID related illness. This number is very low considering capacity available and hospitals are thus not at risk of flooding of COVID patients (like in many European countries). This number is actually less than half of the number of people in hospital due to COVID related illness a month ago when we only had around 400 daily new cases. Close to 90% of the hospital admissions are of people who have not been vaccinated – so also put things in perspective and that the vaccines work.

We will keep you updated but as you’ve seen developments are ongoing and it is thus a ‘moving target’ situation at present.

We appreciate your understanding in these times and if you could also communicate a rational and calm message to your clients who have planned on travelling to South Africa in the coming months.

Tourism around the world has been severely affected over the last 18 months and we have all been constantly working towards a recovery. Travel will recover and the world will learn to live with COVID-19.